10 Amazing Survival Gifts to Give to Those You Love

100: Security Techniques, Biblical Story Of Christmas, Birth Of Christ And Santa Claus and Angels Of The Bible

If you are looking for a few awesome and quick ideas for that prepper in your life (or yourself), then I have a small list of really neat items.

These are all amazing examples of items that may not seem “responsible” but are extremely fun Christmas gifts that you can give your loved ones that will also help them in survival.

If you want any of these items, just send this post to your significant other, and tell them what you want.

If your spouse, child, or parent is an avid outdoorsman, then they would love this stuff.

This is a neat little pen.  It has a glass breaker for escape, a whistle for rescue and alert, a fire starter for warmth, and a replaceable ink cartridge. 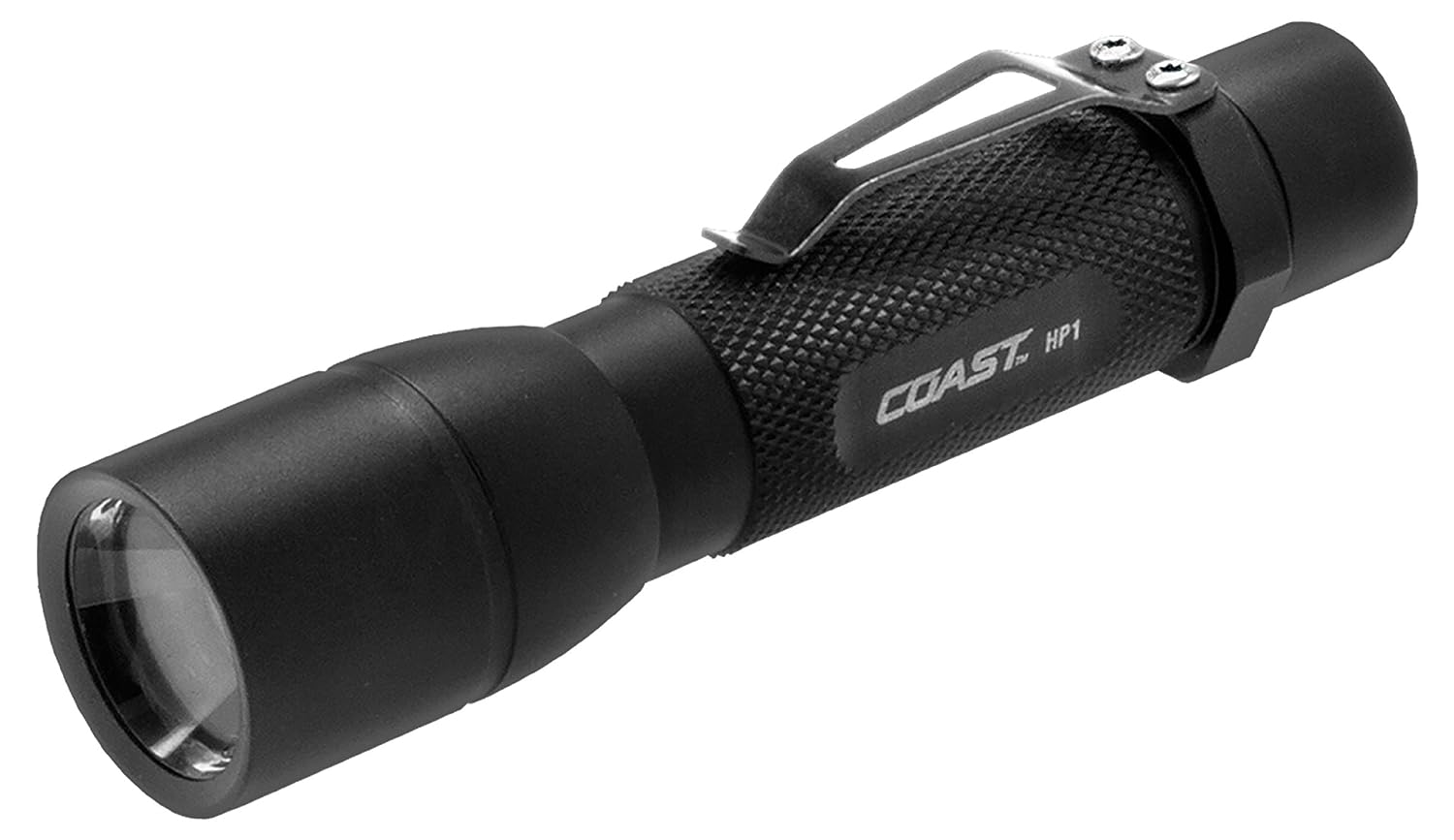 The HP1 is made by a very reputable company, Coast.  Even though it has 220 blinding lumens, it is actually brighter than many flashlights that claim 300 or more lumens.

It can last an hour and 15 minutes straight on one battery.  It also can use a basic AA battery, so rechargeable or Lithium, either is an option.  It has a water resistant aluminum body. 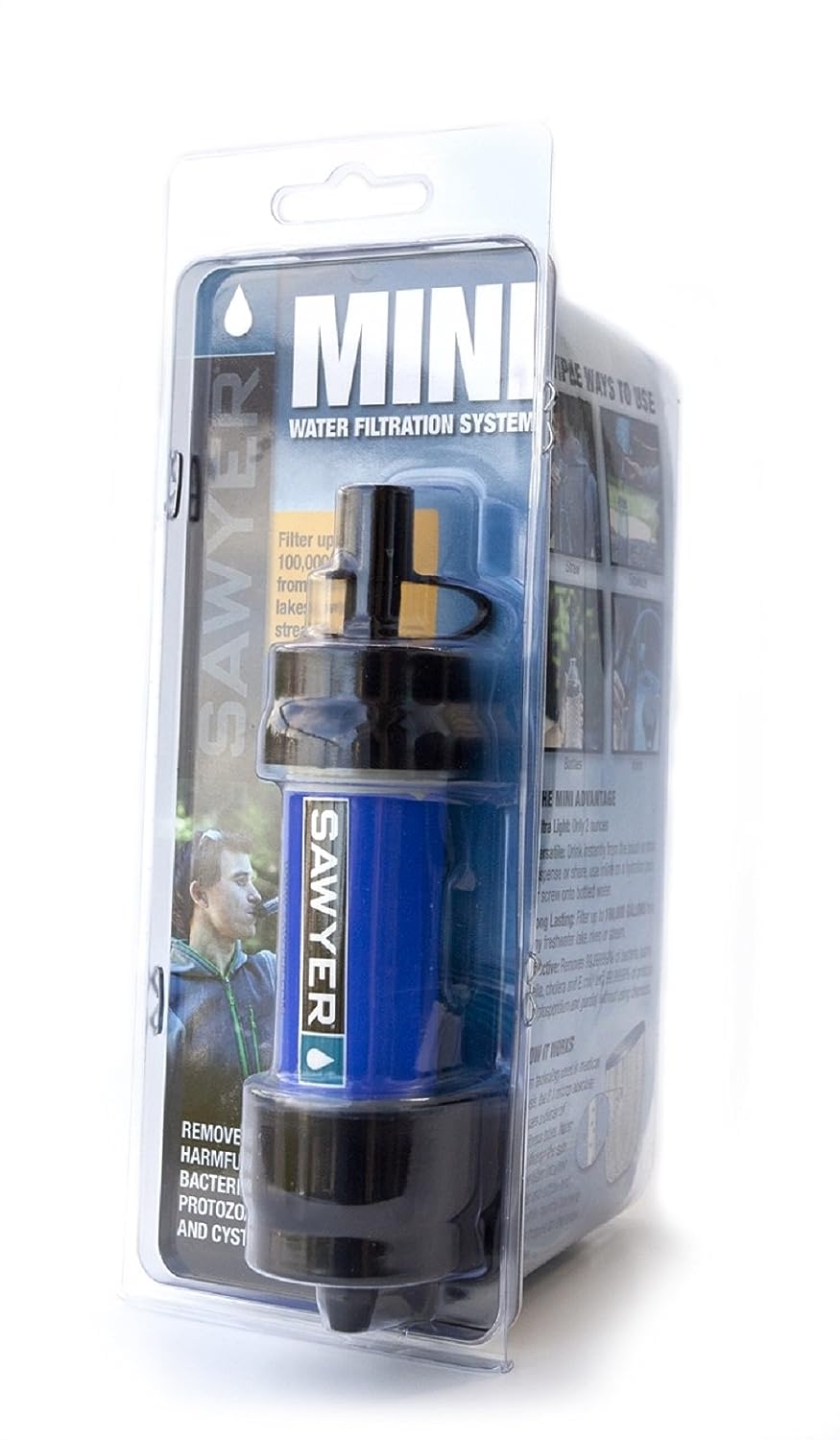 I have always told people to consider the Sawyer Mini over the Lifestraw, because it filters 10 or more times better on most bacteria and protozoa.

This little guy can fit in line with a hydration pack, and fits on disposable water bottles.  It comes with a handy roll up drinking pouch as well. 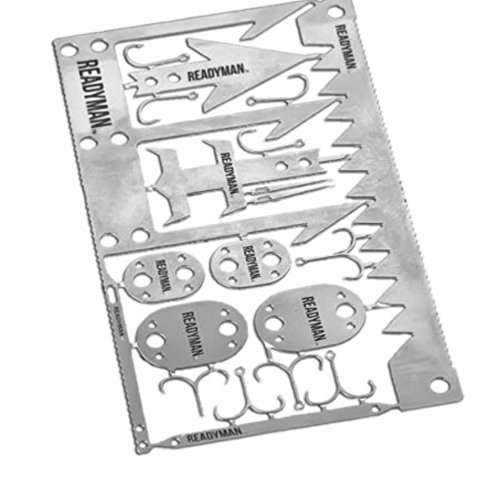 Of all the “Wallet Card Survival Tools”, this is my favorite.  With some minor crafting, you can turn nearly everything into a legitimate, full sized, survival tool.

Instead of trying to use a card sized screwdriver and 1 inch pocket knife, you get a couple arrowheads, fishing hooks, several snare locks, a trident tip for gigging, sewing needles, tweezers, and some saw blades.

Baofeng is known for being the cheap, but powerful alternative in amateur radio.  The BF-F8HP is the Cadillac of the brand.

It has 8 watts in a handheld model.  This means that you get more power, but when attached to an external antenna, you can rival many desktop radios.

It includes a battery, charger, and earpiece with mic. 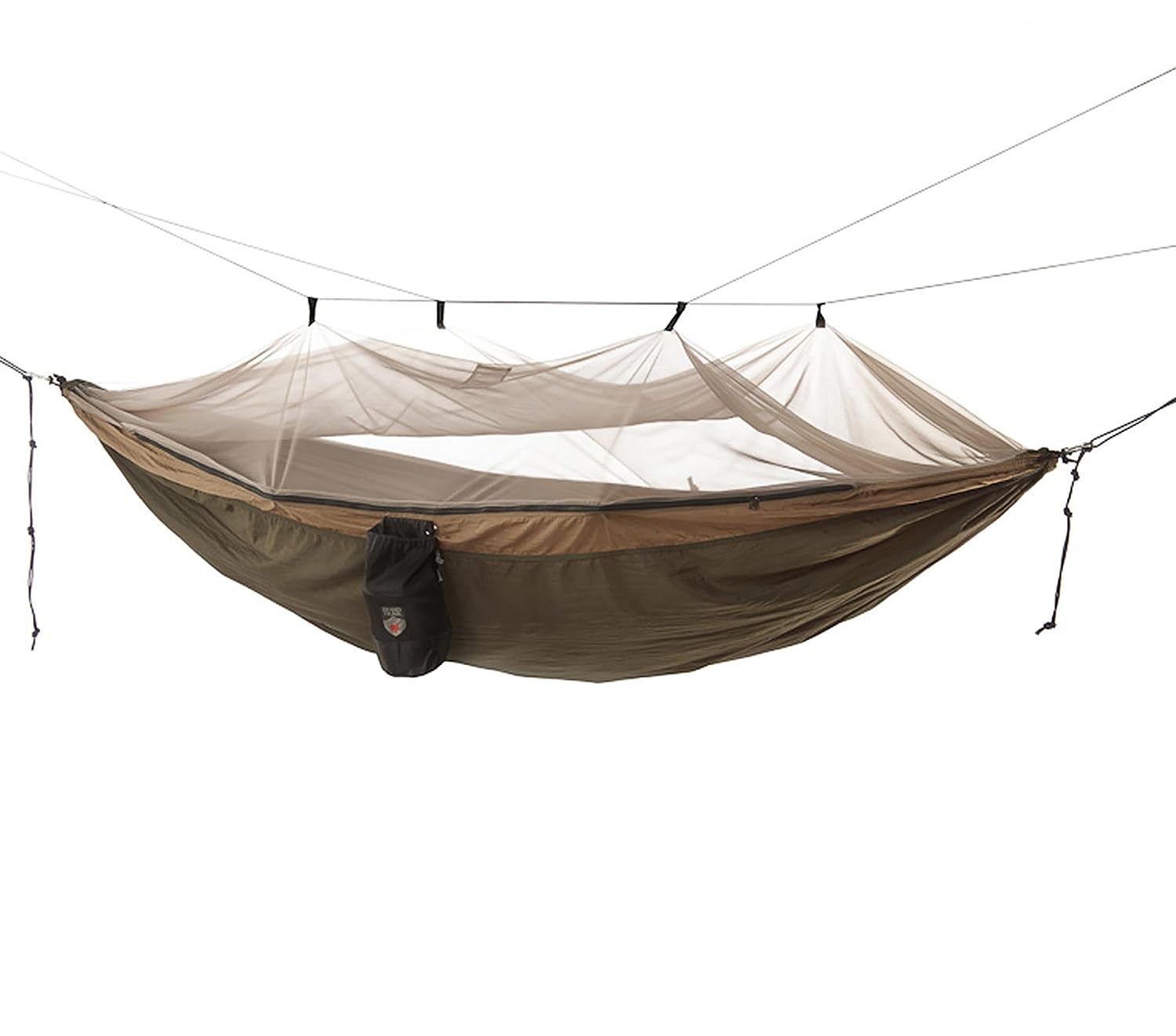 The only thing better on a summer night in the wilderness than a hammock, is a hammock with mosquito netting over it.

The Skeeter Beeter has triple stitching and a double sided zipper.  It also has two inside storage pockets and mesh netting with an included suspension kit. 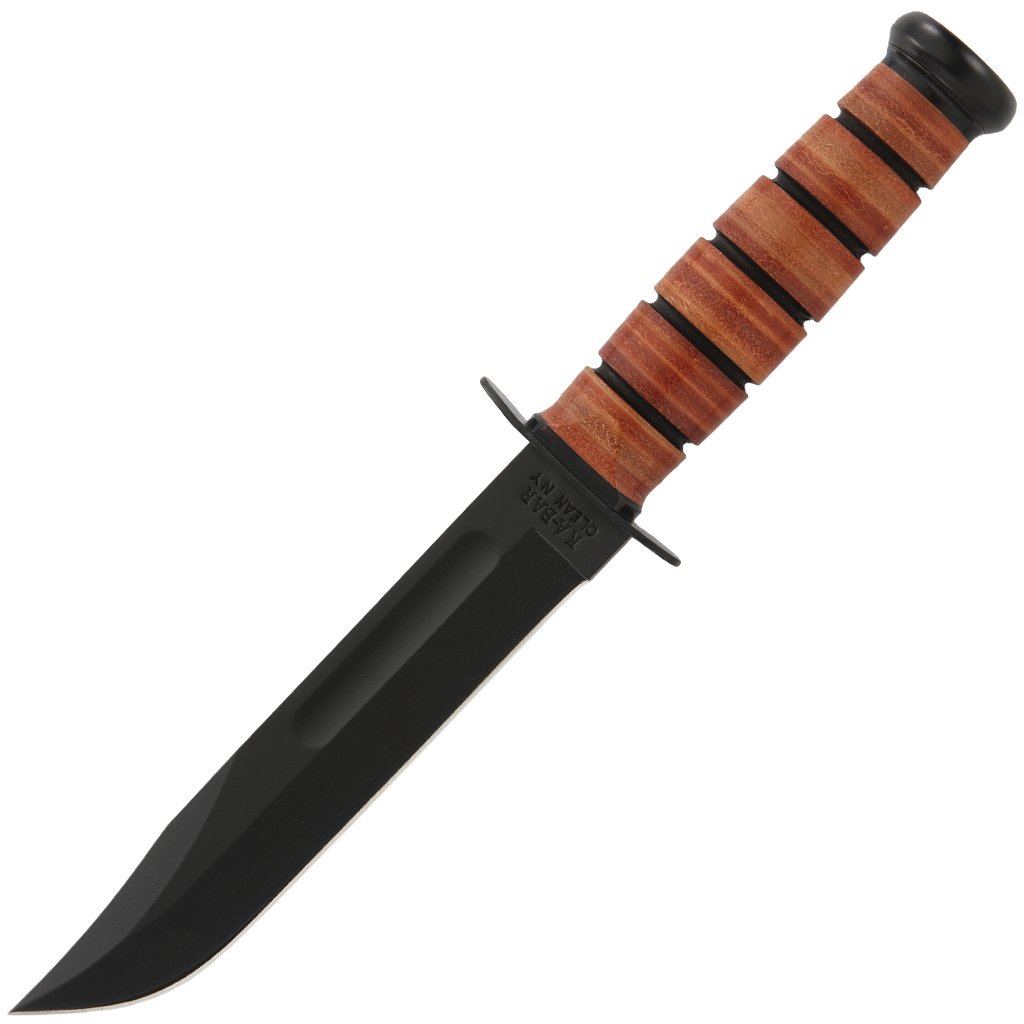 This is an original designed, leather handled, leather sheathed knife with one of the most famous fixed blade design in the world.

This one has a 7 inch straight edge blade made of 1095 Cro-van (carbon) steel blade and was designed to be a United States Marine Fighting Knife. 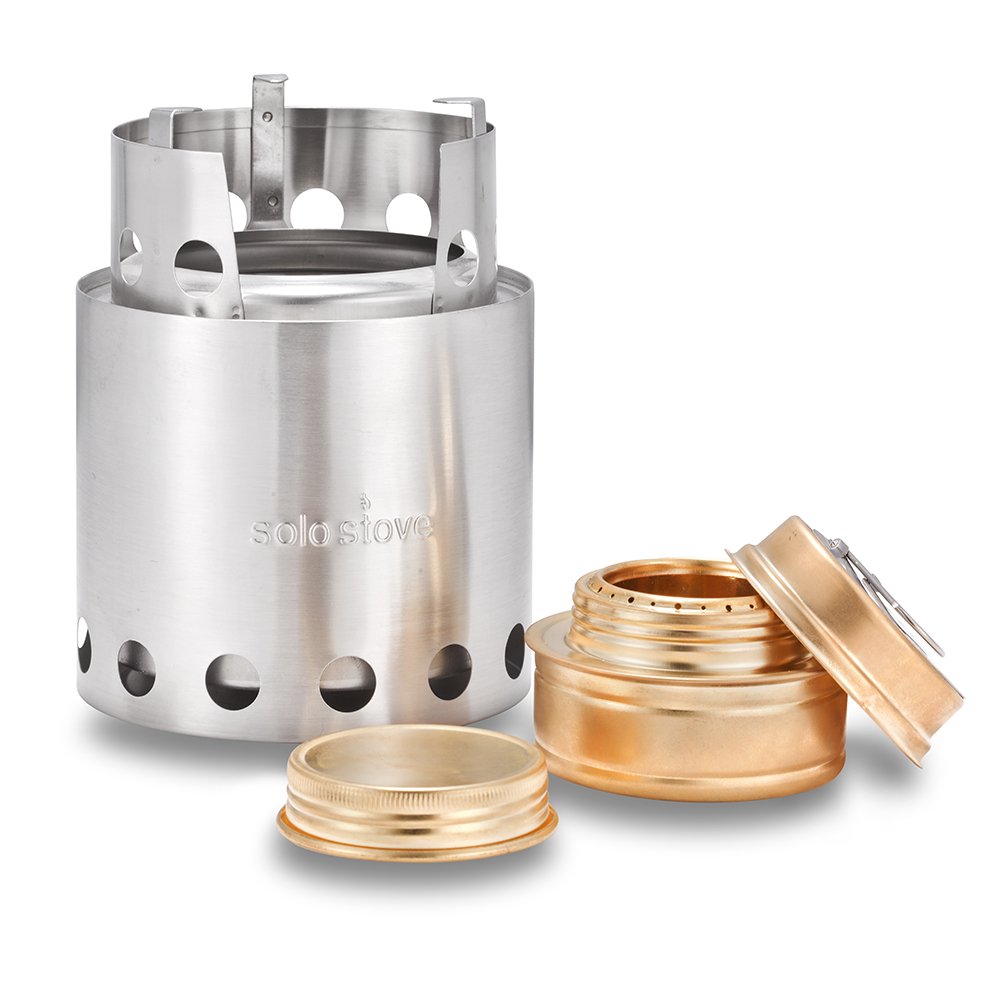 The Solo gasification stove burns efficiently and completely on twigs, leaves, pinecones, and more so we don’t have to carry fuel with us everywhere we hike.

It can boil a Liter of water in less than 10 minutes and the stainless steel stove weighs only 9 oz.  It also comes with a secondary alcohol burner to provide an alternative fuel source. 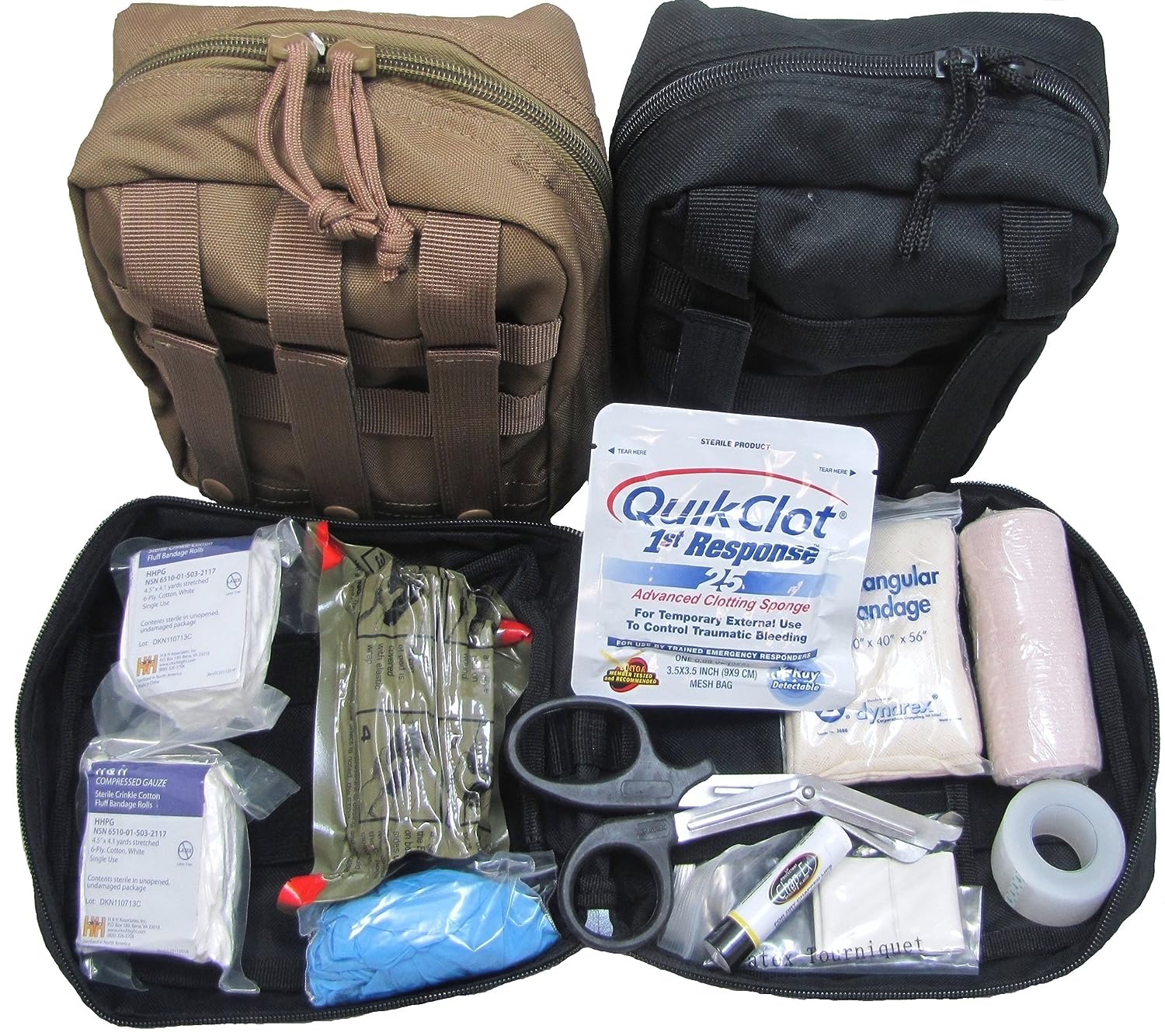 I don’t do pre-made kits.  If I did though, I would probably get one like the Elite IFAK.

It is a neat little molle kit and most of the items in it are useful.  I would never use the Quikclot, but change it with Celox instead (unless you are allergic to shellfish). 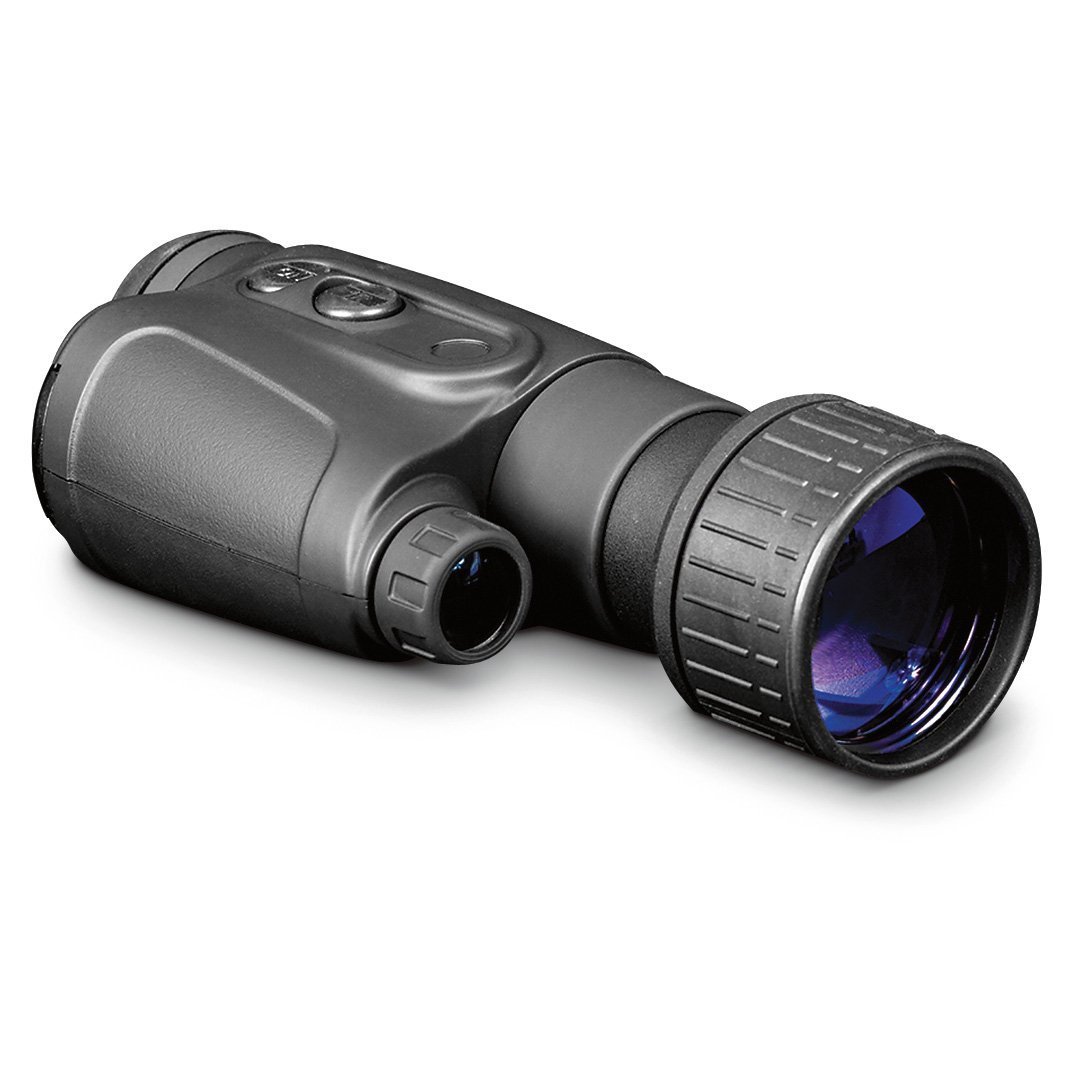 The Nightfall 2 is a second generation night vision monocular with a high quality image and resolution.  It also has a built-in infrared light to brighten things up.  The lens is large for good magnification.

These Gifts are Amazing, Get One for Yourself

These were some amazing gifts that you could give to a survivalist in your life, or to someone that you want to be a little more prepared.

10 Amazing Survival Gifts To Give This Christmas from Ken Jensen

You can post this list on social media, or just send it directly to someone’s email to let them know that you want something as a gift.