a. A couple weeks ago, the winner was twinkletwinkletoes, and you could also. 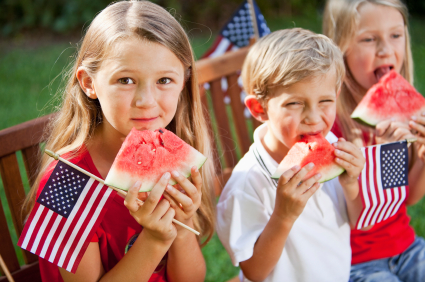 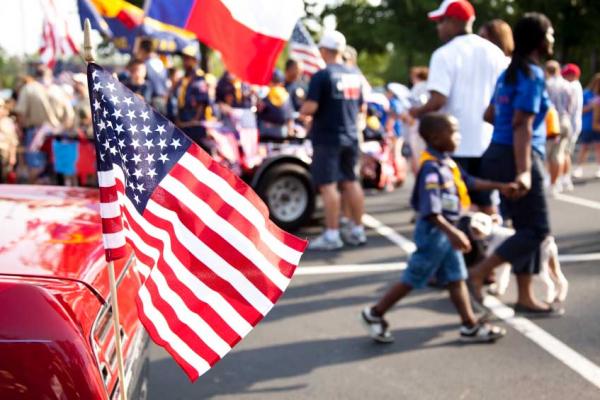