How to Get Plants to Grow (Raised square garden design)

The Survival Center: Is Your Tire Worthy of a Survivalist? 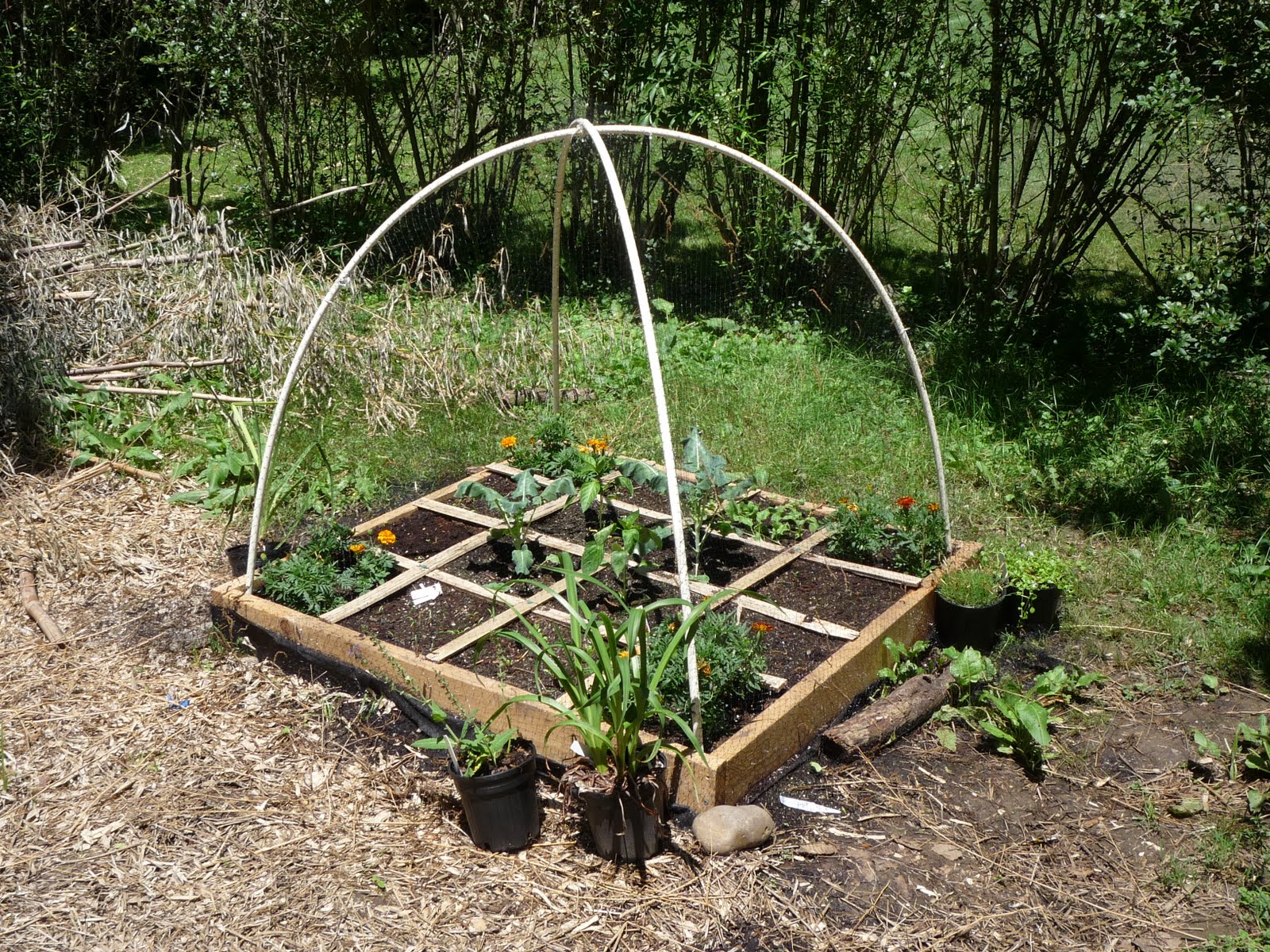 Picture is property of http://pennyandferngardeningwithkids.blogspot.com

I showed you guys the square foot garden model and discussed how companion planting is good for your crops.  I will show you now, how I have used the tools that I provided you to come up with one of our many beds.

First, we made a list of many different types of plants that we wanted t grow.  The tools had most of the plants, but a few weren’t on them.  Beggars can’t be choosers, so just use the tools as best you can.

I chose the Tomato as my base vegetable, which will be near the eastern side of my west fence.  It will have a small trellis behind it on the back side of the garden.  Then I chose parsley and bushbeans based on being a good companion to the tomato.  I checked to see if the parsley and bushbeans were good companions as well.  The spinach was based on the parsley.  I chose the bell peppers based on the bushbean for companionship.

Then it was a hair harder.  I chose the eggplant based on the parsley and bushbean together, and cross checked it to ensure it wasn’t detremental to the peppers or spinach.  Then I had to choose the radish based on both spinach and eggplant.  Next, I chose some onions to help the peppers and eggplant.  I had to try to place the onions where they wouldn’t overpower the flavor of the nearby veggies, or, if they did, it would be a better flavor mix.

Last I chose the lettuce based on the other 4 plant around it.  The last couple of squares are usually toughest because you are checking around for all of the neighboring plants.

It is also common practice to add certain pest deterring flowers, like marigolds, in a few of these squares, but I decided to add them around the parimeter a bit, since they are small.

I hope I have informed you enough or enabled you to start your garden this year.  I have to get these blog posts done AFTER working for 12 hours a day with 4 hours of driving!!!  It can be tough sometimes.

Check out our pages at: